She’s a well-documented animal-lover (even if she did lose her rabbit down a drain at Mulberry HQ) but now model Cara Delevingne has gone a step further by fronting a campaign that’s a little different from her line of work. The Burberry favourite has teamed up with Talenthouse and animal charity New Hope Animal Rescue to launch #Art4animals – a new art-themed campaign to make people aware that a pet is as much of an investment as a piece of art.

Not content with being a sought-after model, and an actress, Cara now wants to turn her hand at art curating as she has invited illustrators, designers and artists around the world to create original animal-themed artworks that will feature in the #Art4animals London exhibition, which Cara will curate.

Illustrators, designers and artists have until 6pm GMT, 1st December, 2014 and can submit their work here 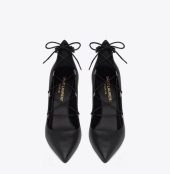 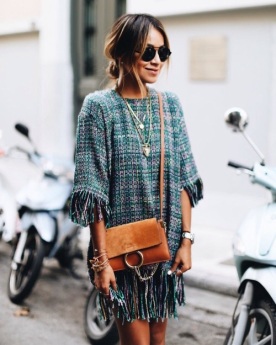 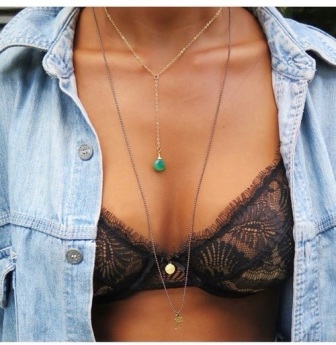 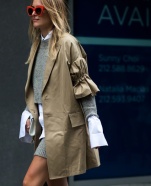